Ladies and gentlemen
ARE YOU READY!?

Vivek has been a professional MMA and Muay Thai ring announcer since 2010 when I hosted the inaugural Legend Fighting Championship in Hong Kong. He then moved on to hosting fight nights for IMPI World Series and Just MMA.

Vivek can announce in English, Cantonese or both.

Book Vivek for your fight event

Vivek has been interviewed on many sports shows about his job as a ring announcer and how he keeps the event’s flow while jumping between English and Cantonese.

This lead him to co-hosting the popular reality show G-1 Fight Club on Viu.TV. Inspired by legends like Bruce Buffer, Vivek took his skills and translated them into Cantonese where he properly screamed each fighter’s name in Cantonese without losing its pitch. 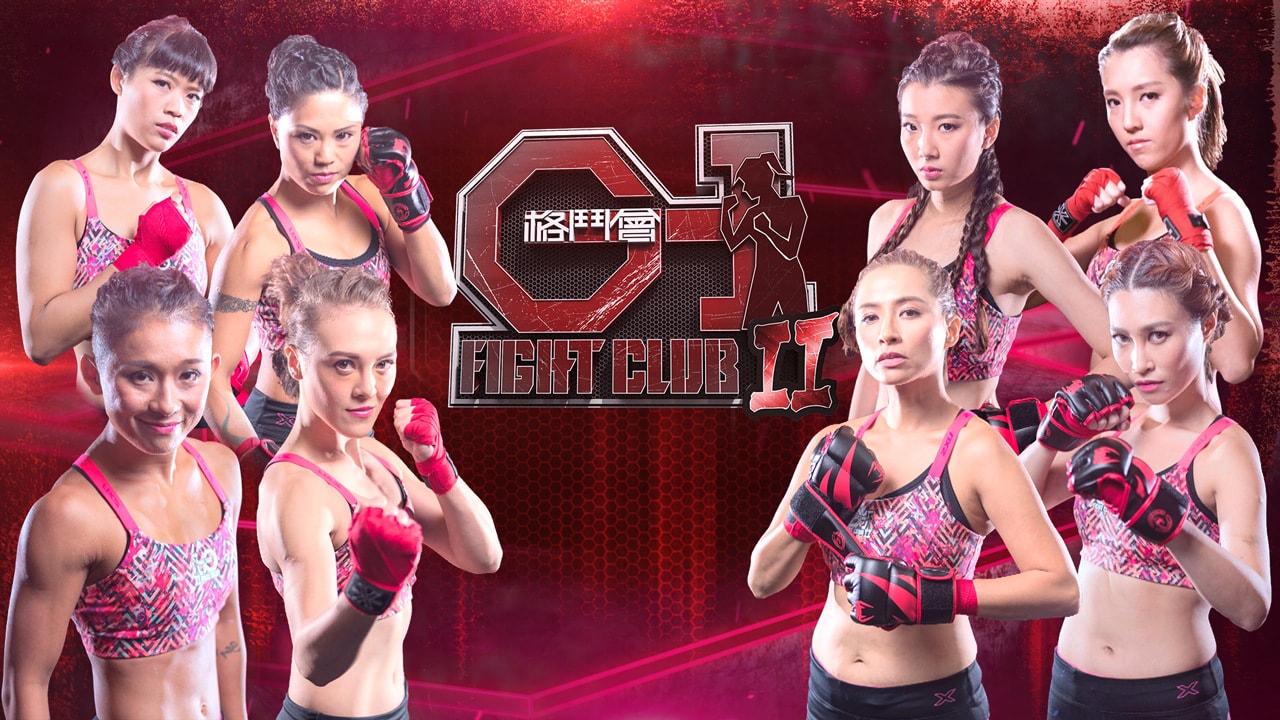 Vivek also hosts white-collar fight nights as well as fight-themed parties. It’s always fun when you mix his energy in the ring (or cage, as you like) with a bit of fun for everyone.

Book Vivek as you EMCEE
Go to Top