Vivek Mahbubani is a Hong Kong-bred bilingual stand-up comedian performing in both Cantonese and English.

Having been crowned the Funniest Person (in Chinese) in Hong Kong in 2007 followed by his victory in the English category at the Hong Kong International Comedy Competition in 2008, Vivek has had the opportunity to take his sense of humor all over the world including Hong Kong, China, Macau, Singapore, Malaysia, Philippines, Thailand, Sri Lanka, India, Australia, Canada and USA.

Having been ranked as the top comedian in Hong Kong, in 2014, the World Famous Laugh Factory in USA ranked Vivek as one of the top 10 comedians in their Annual Funniest Person in the World Competition.

In 2015, he was handpicked as one of the comedians to represent Asia’s best in Melbourne International Comedy Festival’s inaugural “Comedy Zone Asia” shows.

In 2016, he was featured in Comedy Central’s first ever “Stand up Asia!” shows. One of Vivek’s passions is reading and his favorite book is Sun Tzu’s Art of War. Oddly, his favorite color is hot pink. 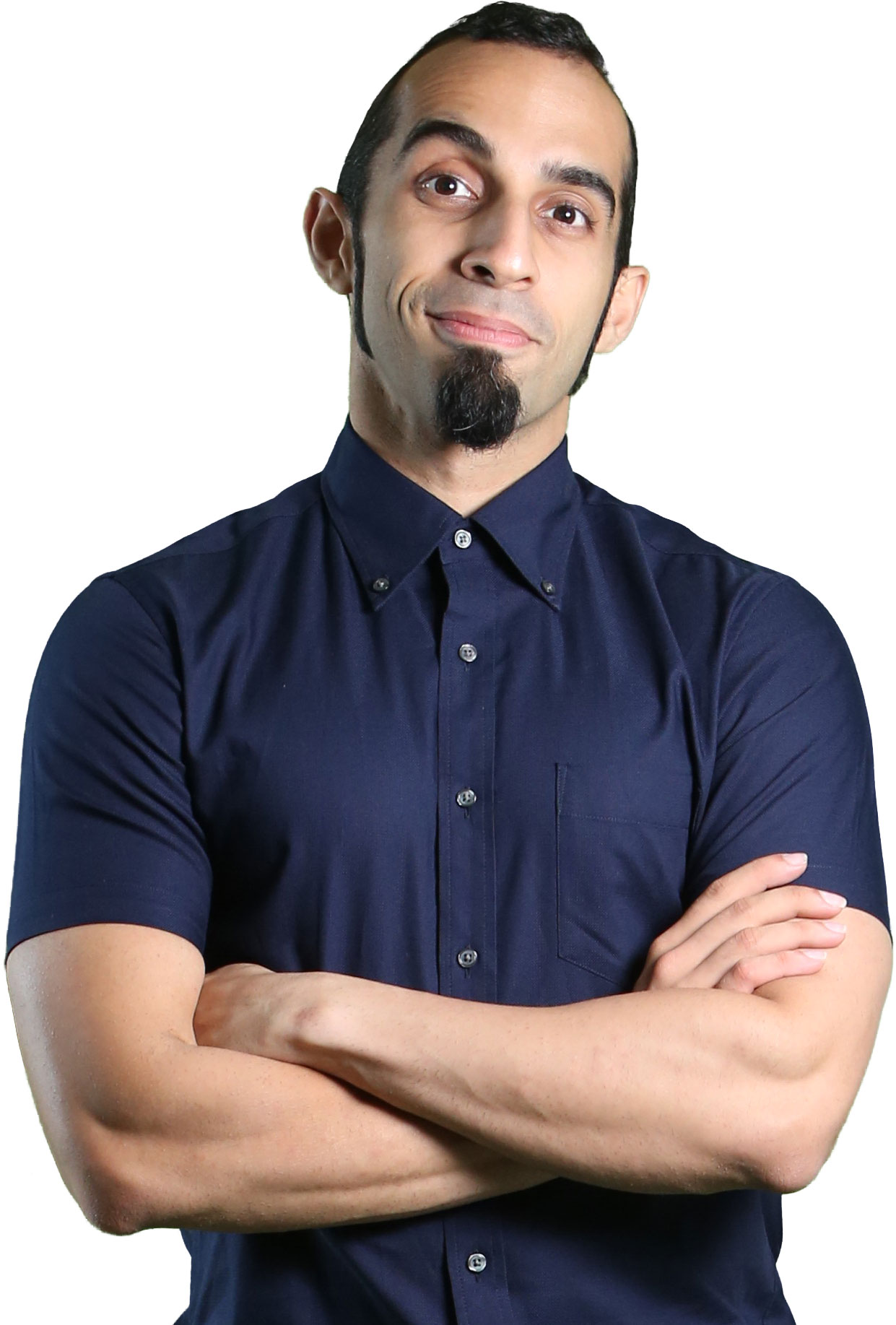 Selected by Comedy Central Asia to represent Hong Kong in “Stand Up Asia!”

Whatever shape or size you are, Vivek’s ready to do something together.

Do something together with Vivek!
Go to Top